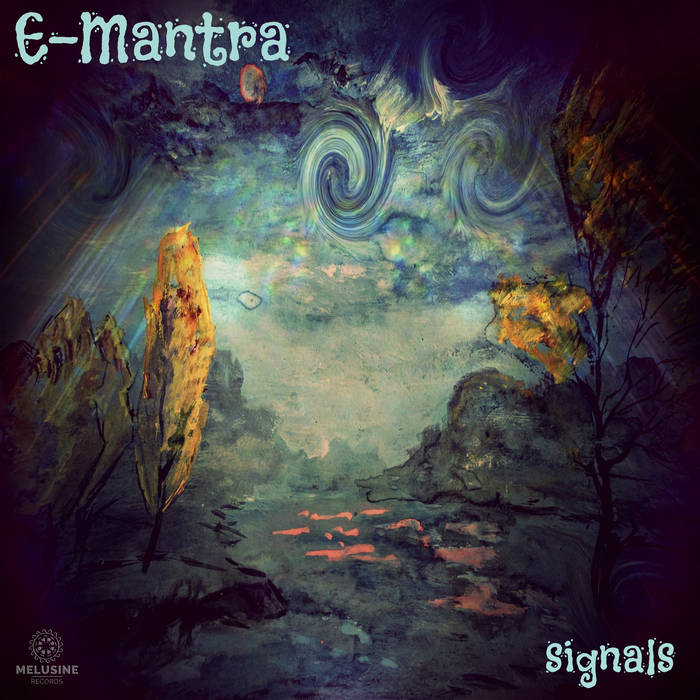 ॐ Across The Universe ॐ

After 8 full albums released under respected labels like Suntrip
and Altar Records / E-Mantra is back with the re-edit of his first EP -Signals;
8 years has passed since the first release in 2008
Now the tracks are crafted in a new vision , keping the psychedelic patterns;

Be ready for a journey into a new powerfull goa trance universe;

One of the things that makes his productions special is the emotional richness he brings to his craft, as well as his ability to create a sense of traveling into other worlds (both inner and outer). If you had a rocket ship to explore he stars this would be your ‘go to’ sound track.

E-Mantra is always upping his game with each release, making him one of the most revered and respected producers from Eastern Europe, with several thousand followers on Soundcloud, and excellent reviews over the span of his career.

One of the reasons he’s so popular is he represented Goa Trance at a time when Psytrance was on the upswing, so for fans of the old-school he became a sort of musical saviour. And while he’s moved on to other sounds to satisfy his artistic needs, he still maintains that respect for his roots, all with a polished, modern production that really allows the listener to get into a state of trance.

Producer And Written By Emanuel Carpus

Melusine Records is a record label and music publisher established in Constanta. If you are making psybient/ downtempo music, send us your work to melusinerecords@gmail.com

Bandcamp Daily  your guide to the world of Bandcamp

Interviews With Butcher Brown and Slauson Malone, plus LP of the week by SAULT.